From Penang I took a bus to the city of Melaka (a.k.a. Malacca City), south of Kuala Lumpur.  Because the two cities are on opposite ends of the country and due also to a late departure, it took me most of the day to make it into town.  By the time I settled my things I only had time to go to a local pub for dinner.  And what a pub that was.

Bernie’s Pub is undoubtedly owned by the nicest bartender in the world.  I known you’re thinking to yourself that you know a bartender owner of a joint who is nicer, but forget it, surpassing this fellow is not possible.

The pub isn’t in a particularly busy part of town but it was always full of regulars by the end of the night.  When I arrived on my first night he introduced me to everyone as they arrived in the pub. Since he only serves snacks but could sense I hadn’t eaten dinner yet, he actually fed me from his own dinner plate.  Also, as you sit in the pub he’ll intermittently feed you snacks for free as well as a free drink every half hour or so.

Even on my first night at the pub he was offering to drive me to my hotel at the end of the night which I declined because I was calling it early.  By my second night, he got a friend of his to drive me to my hotel.  On my third night, after closing up he took me on a tour of the city before taking me back to my hotel.  Also, one of the things the pub is known for is its extensive collection of 80’s and 90’s rock videos.  I made two suggestions of videos that he would enjoy and by my last night in town he’d already downloaded the videos for me.  As I said, quite the nice guy and the snacks he serves are homemade by his wife who also works at the pub. 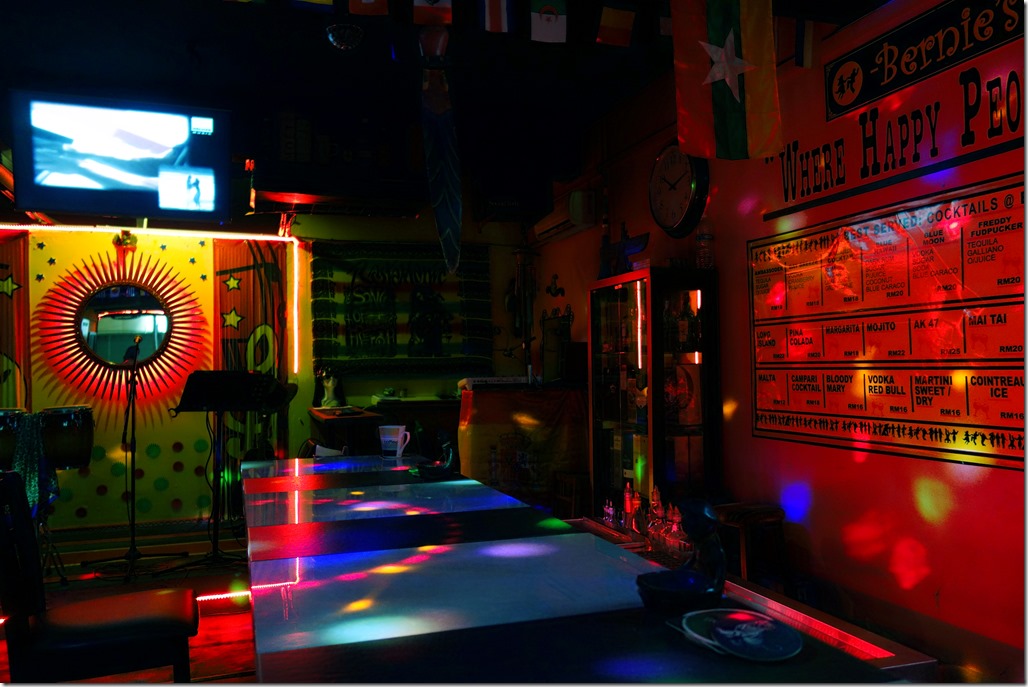 Melaka is known primarily for the old colonial Portuguese buildings in the area around Jonker’s Walk.  The area is right next to a pretty canal so there are plenty of places to sit back and enjoy a meal or drink next to the river.  The heat was really brutal during the day so you’ll notice that I took most of my shots in the late evening or at night to avoid the heat.  I once again saw a movie once a day to get out of the mid-day heat.

Some shots around town: 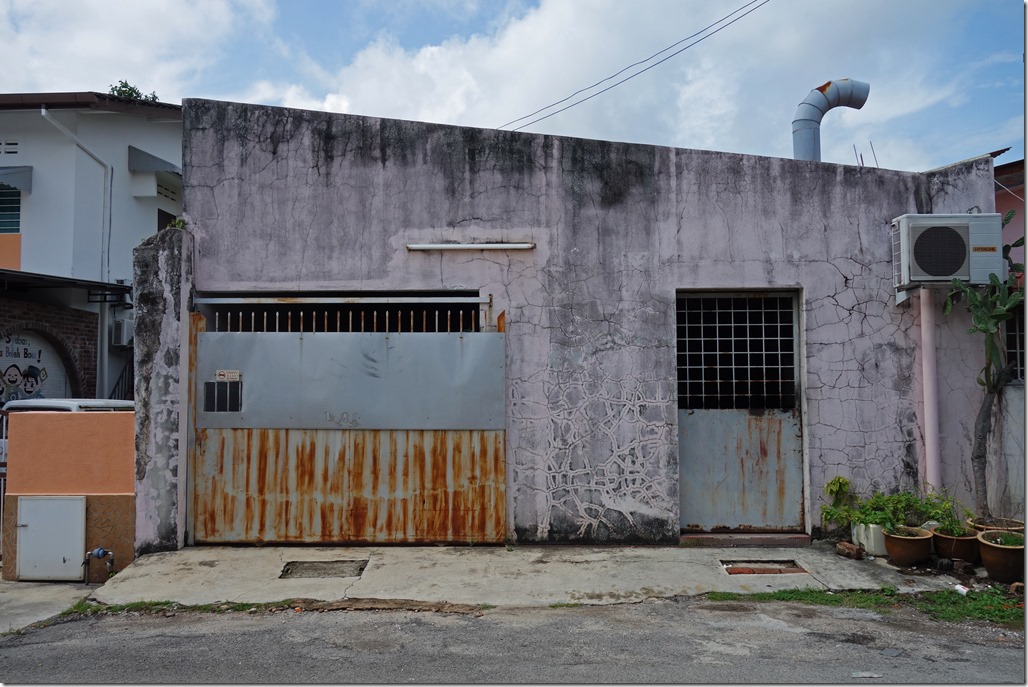 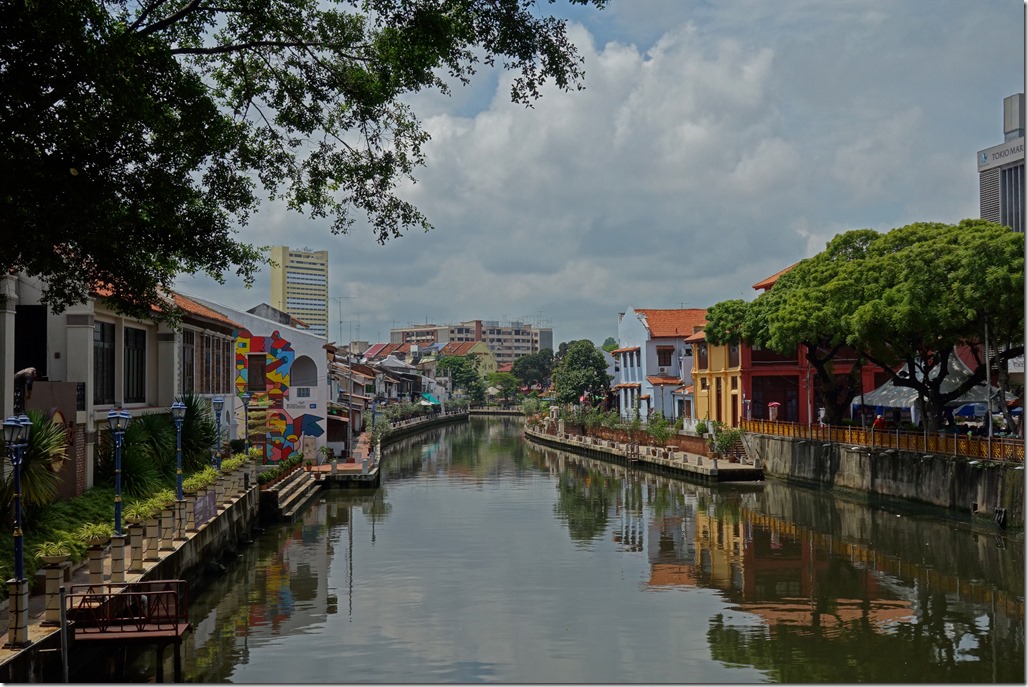 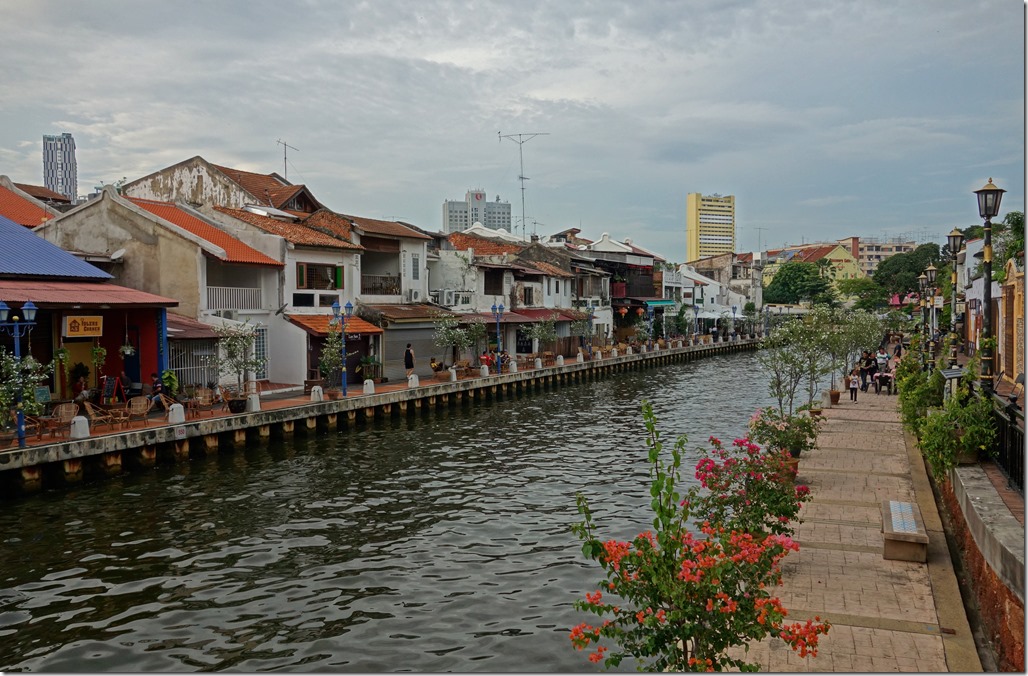 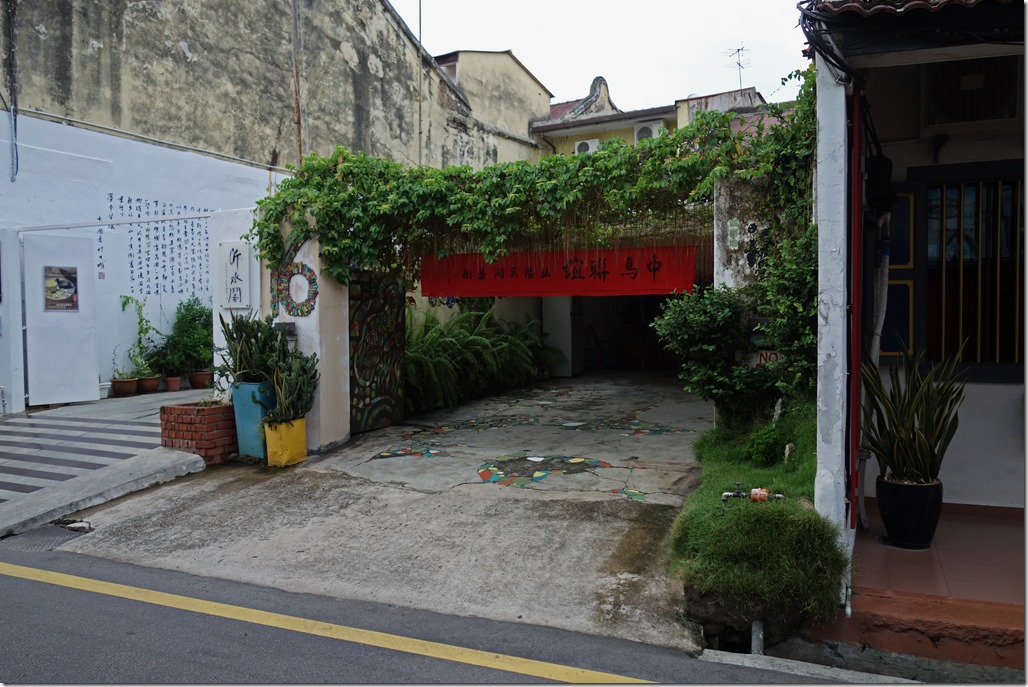 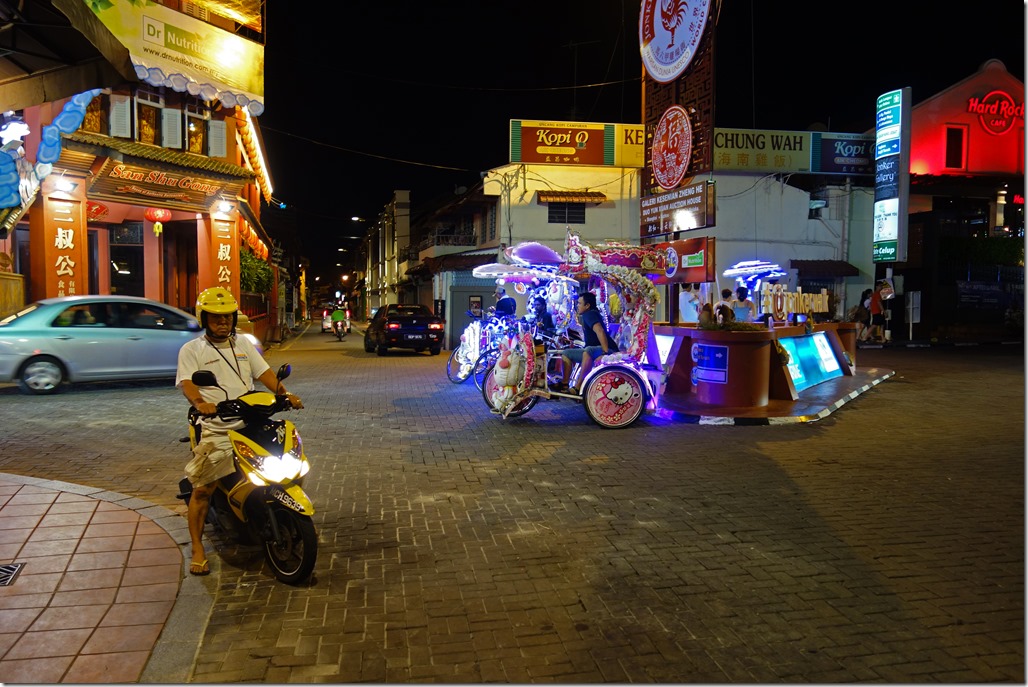 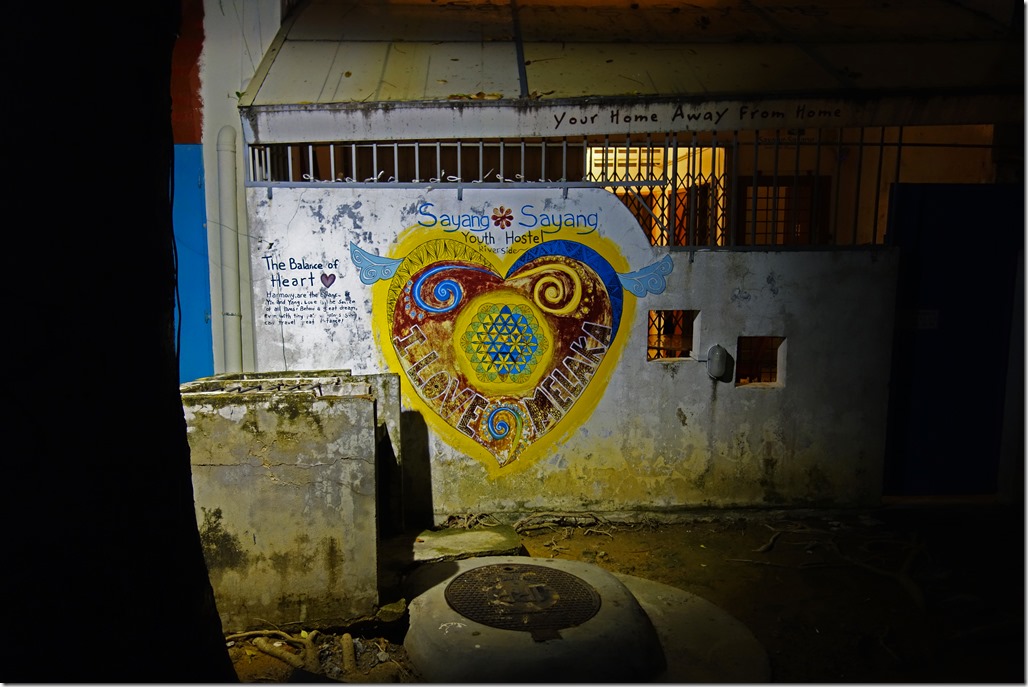 The state of Melaka as a whole is known for a number of dishes that are unique to the area.  One of those dishes is selup satay which was one of my favourite and unique meals of my travels.  The tables are set up like hotpot restaurants, and like those restaurants you pick out a number of veggie, meat and fish sticks to cook at 20 cents a piece.  However, instead of cooking them in boiling broth, you are given a vat of satay (peanut) sauce.  You cook the sticks in the boiling sauce and then you spoon off the sauce as you’re eating.  Because it’s a peanut sauce, the sauce develops delicious chunks with slightly burnt bits that add a lot of flavour: 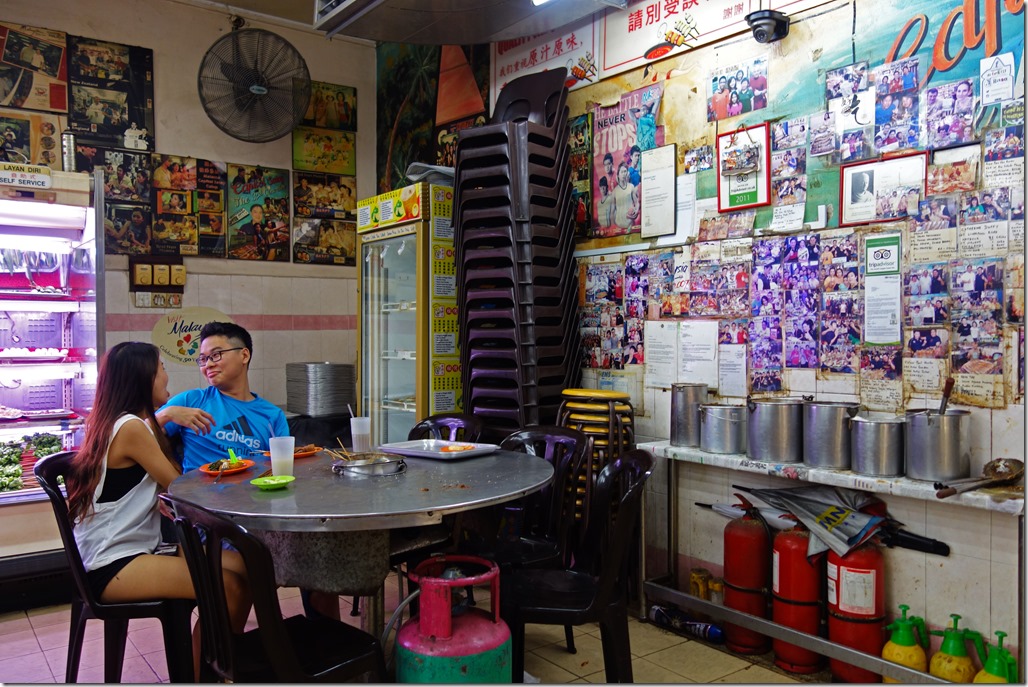 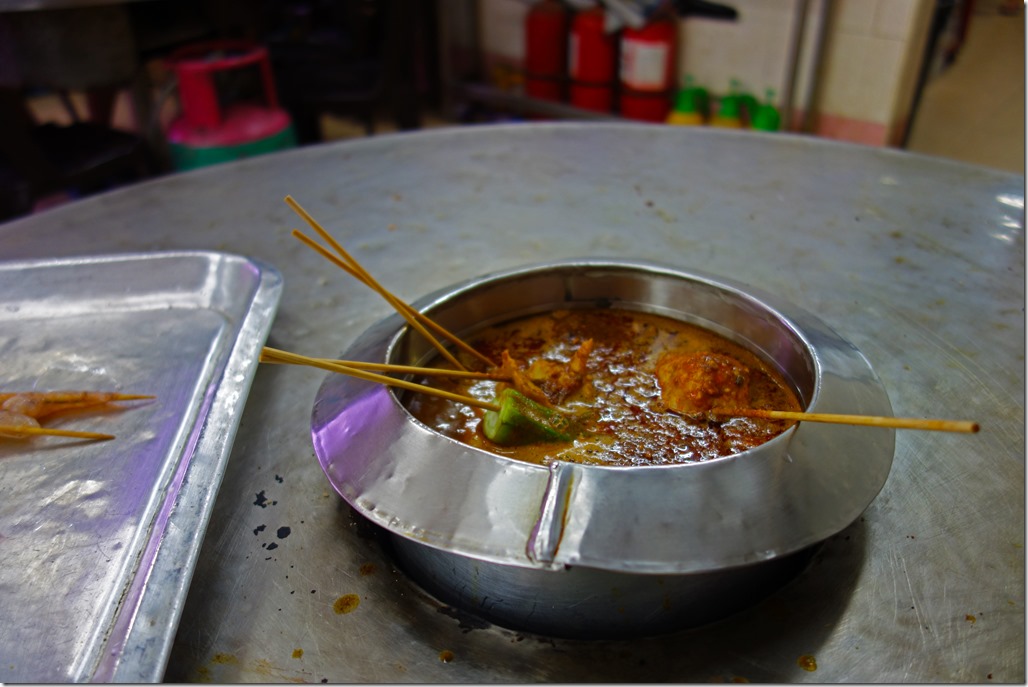 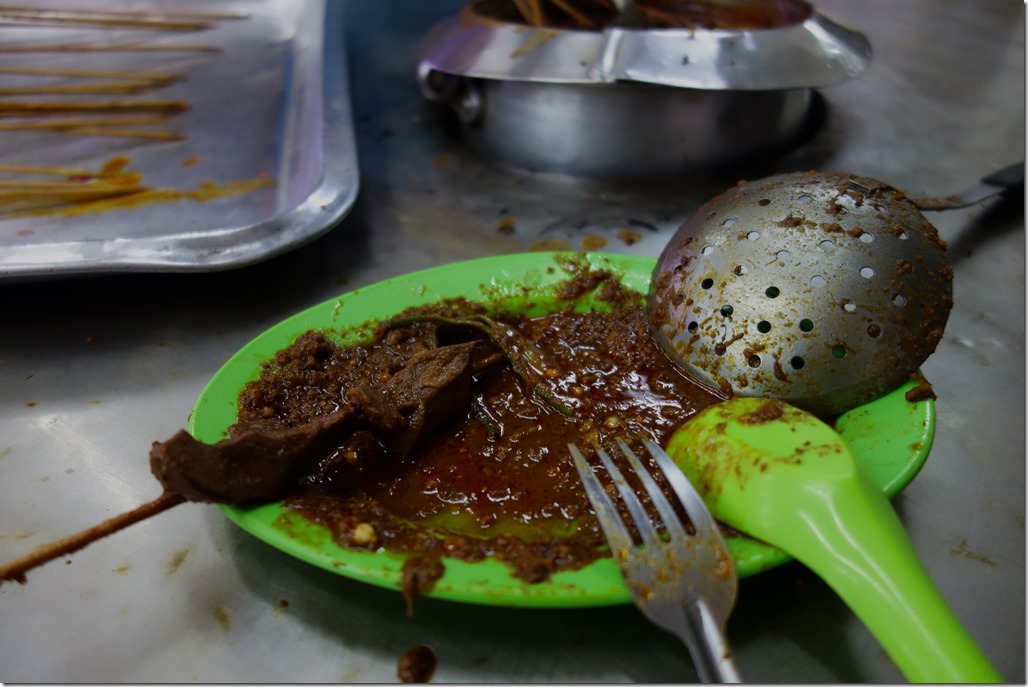 I spent much of my last day in town checking out other dishes that are unique to the region.  Nancy’s Kitchen is a little out of the way but it is well known for a few dishes.  I started with a dish called popiah, consisting of steamed spring rolls with cucumber, fresh bean, coriander leaves, eggs, garlic and a number of other vegetables.  For my main I went with the chicken ayam buah keres.  It’s a chicken dish made with candlenut (similar to macadamia nut) and lemongrass. 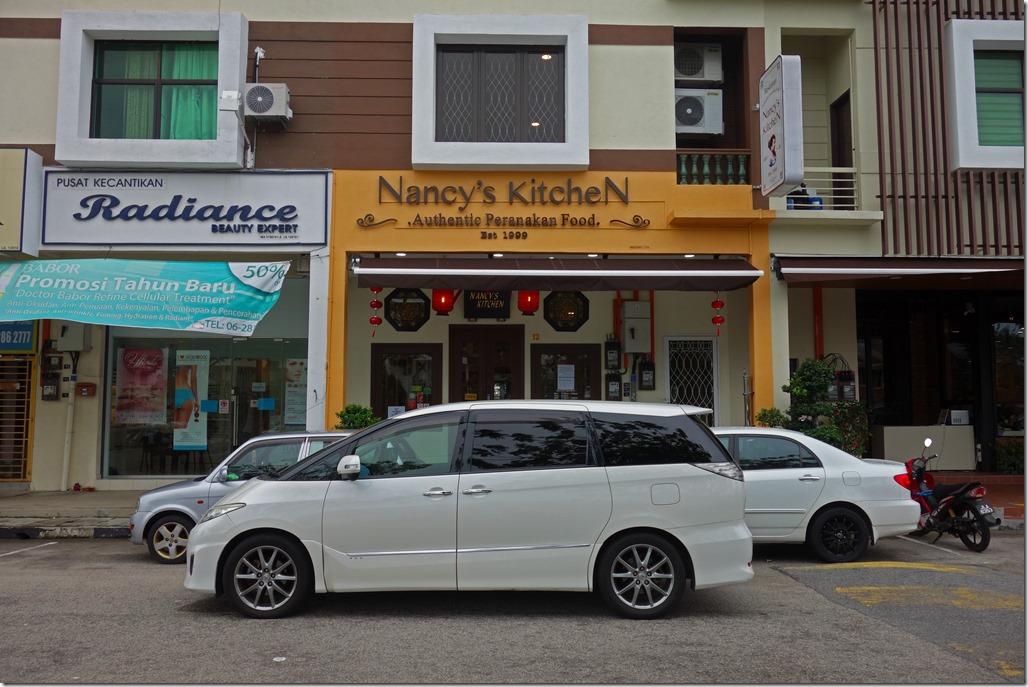 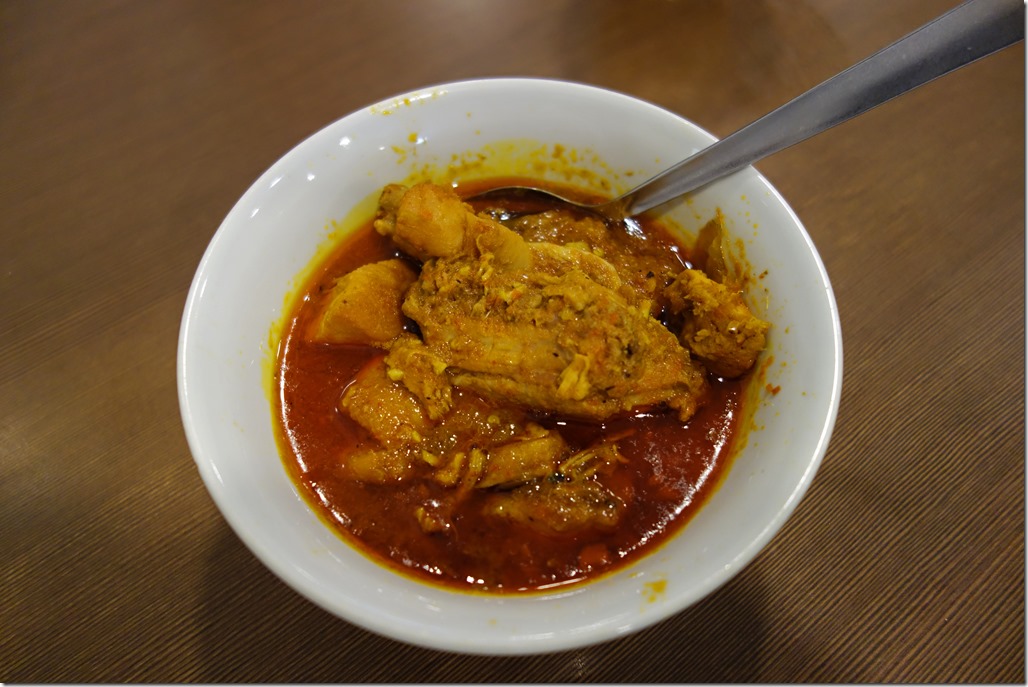 My second lunch of the day was a chicken rice ball.  It’s not as exciting as it sounds.  They give you rice balls and a side of cold chicken in a decent enough sauce: 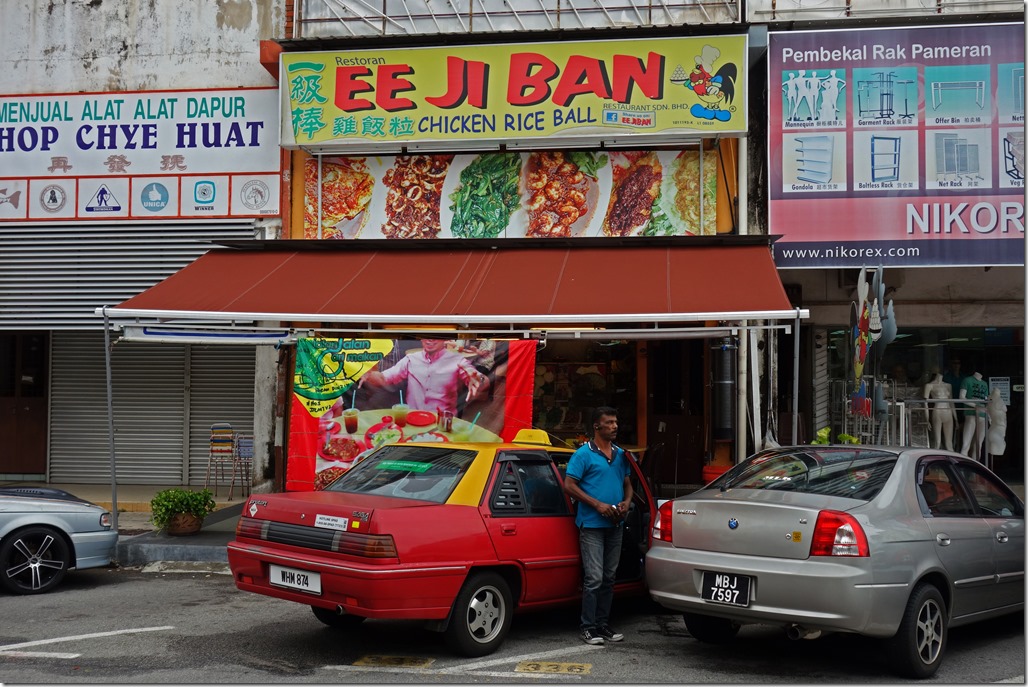 I’ll leave you with some final shots of the streets of Melaka: 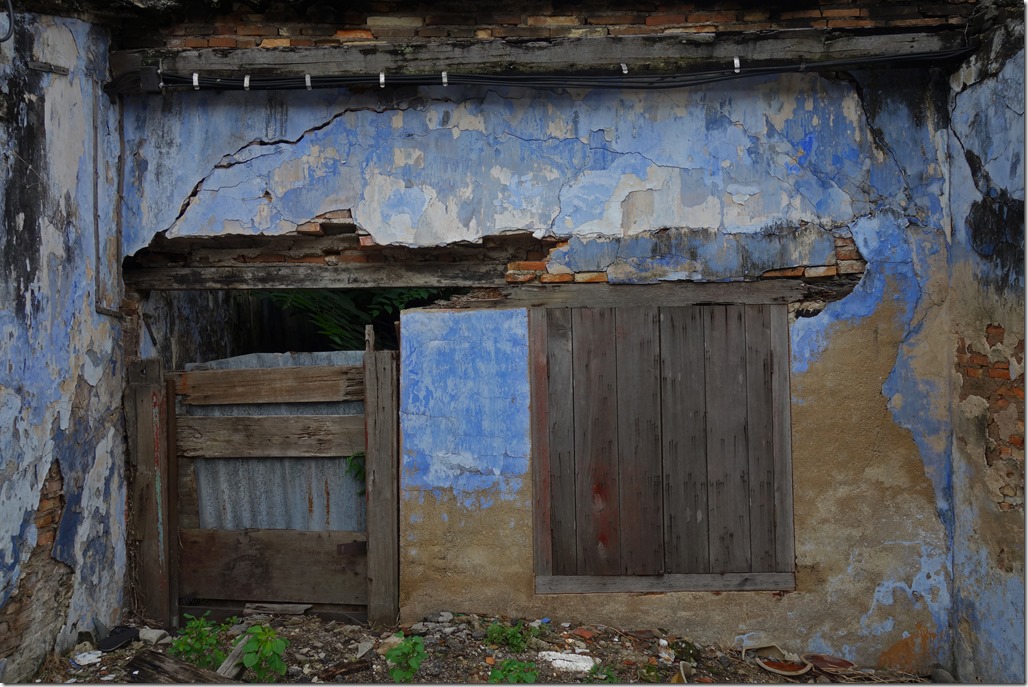 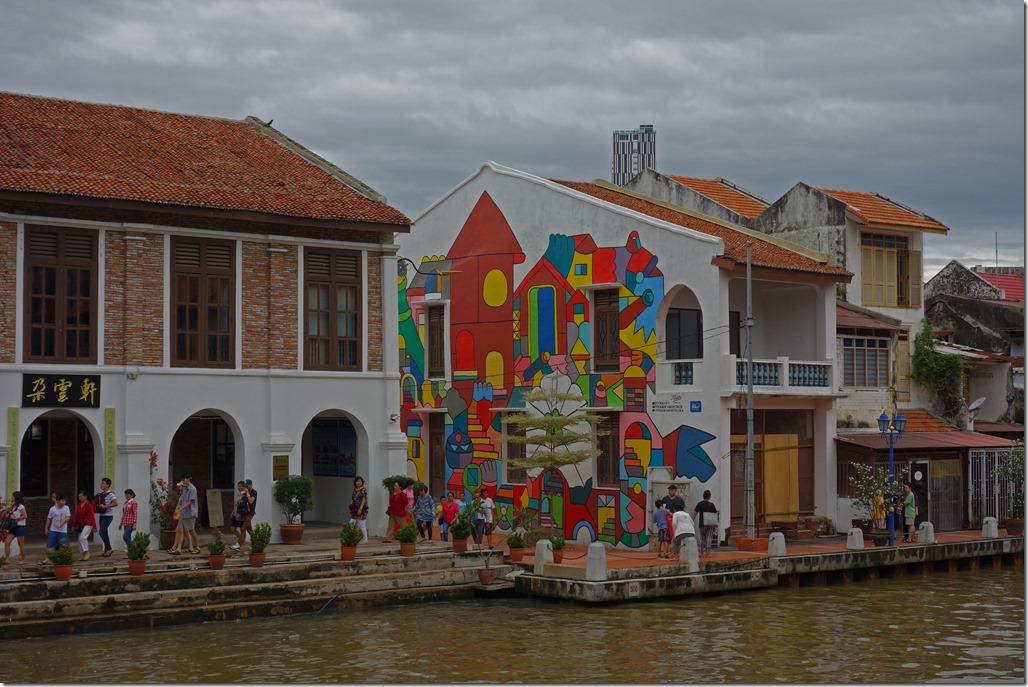