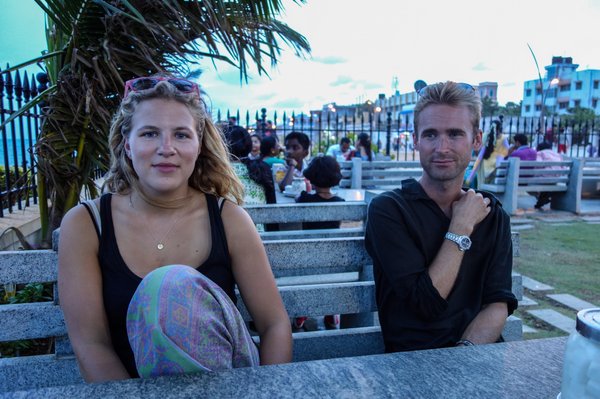 We only got to spend an afternoon and one night in Puducherry (formerly known as Pondicherry) which was held by the French until 1954. I am told that lots of people still speak French in the town, but I personally did not see any evidence of that (though I did have a charming breakfast at a killer French bakery).

Based on how much I had heard about this place, I was expecting a charming seaside town. Don’t get me wrong, it is a perfectly pleasant town with plenty of interesting buildings, but I left a little bit disappointed, mostly about the wasted potential of the place. The area around the sea is really very nice, but practically every single building along the main stretch is a run-down mess. Strangely, most of the quaint hotels are a few blocks away from the water. The second annoying thing about the place is that it is quite an expensive town in terms of food, and especially in terms of drinks. My Lonely Planet book claims that alcohol is inexpensive here, but that was definitely not my experience–any alcoholic beverage in the city is at least as expensive as a drink in Toronto, which is saying something given the pricey booze in that city. That being said the prices in the liquor stores are on the cheap side for India, so it appears that price gouging on the part of the restaurants and bars, rather than alcohol taxes, are to blame for the crazy prices.

Some shots of the streets leading up to the shore: 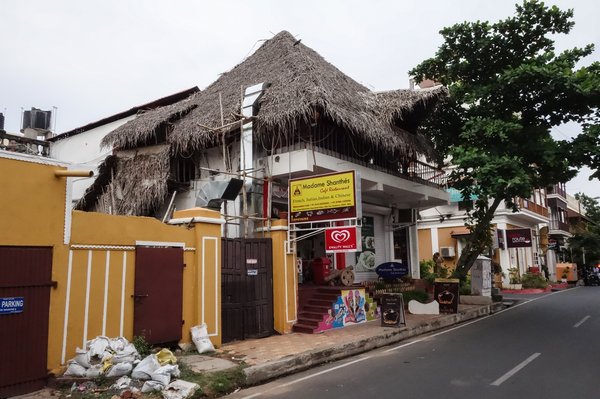 The walkway by the sea: 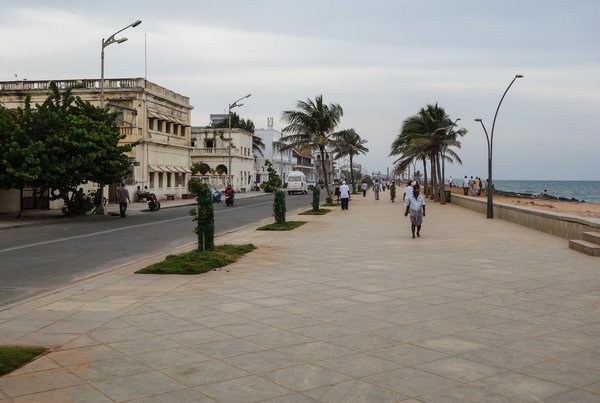 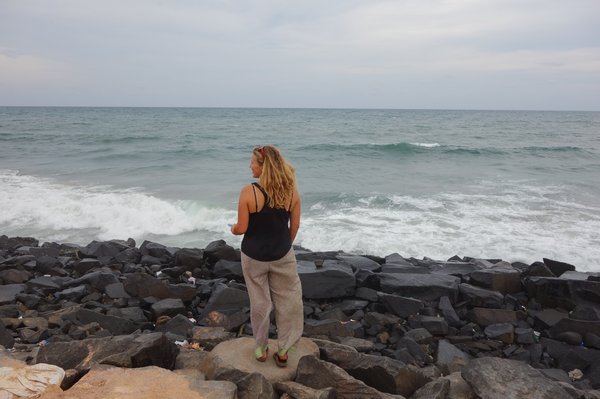 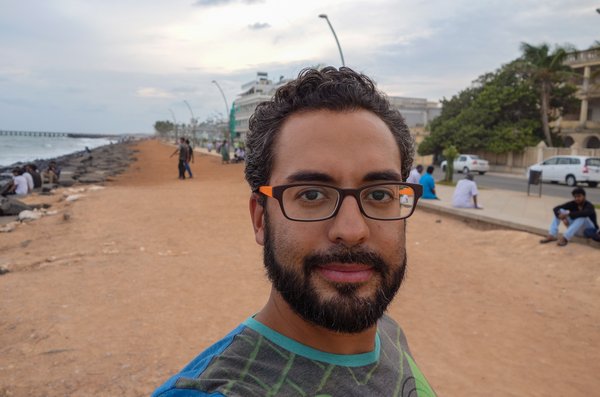 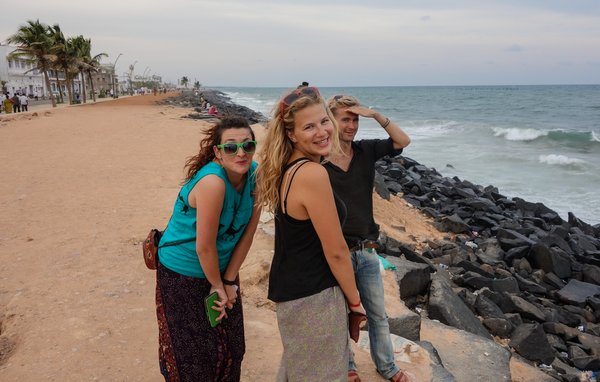 We were in town just prior to some civic holiday celebrating a French victory in battle. They were holding rehearsals for the parade:

I really don’t want to rag on the city too much. We had a very pleasant evening at a cafe right down by the water:

For dinner we ended up at a restaurant in the French quarter. Puducherry is one of the few places in India where you can get actual beef (one usually gets water buffalo instead of the beef advertised in menus). Again, the restaurant, while pleasant, was very expensive. The steak, just OK: 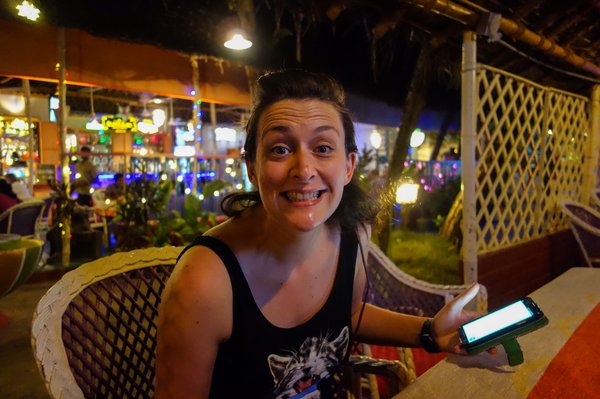